Collect the crystals and win big with rainbow streaks, all in your hands!

Crystal Swipe is the first game made in the Swipie’s game category and is the original Swipie! Offering players the chance to play by swiping, pinching or tapping the symbol, maximizing the player’s interaction with the game and increasing the level of entertainment offered.

The game is focused on 6 Different Crystals (GREEN, BLUE, RED, YELLOW, ORANGE) with a Multi-Colored RAINBOW crystal as the highest value symbol.

Each round pays out depending on the player’s previous round, with our unique STREAK feature when the same crystals are hit. The largest payout is given when a player hits a crystal 3 times in a row.

Simple and easy to understand, intended to be played at lightning speed heightening the volatility and chance for big wins.
BIG WIN feature presents all wins larger than 10x the bet.
This game is available to play in BLITZ mode.

If a payline contains 5 wild symbols it will pay the same as the highest paying symbol (The countess) which is 1000X your bet. This game also adds the Super fast and built in Blitz to a new type of game that adds an extra level of excitement. It also supports the regular SHOCK promotional tools, Free Games, Frenzy and also the Feature Triggers. 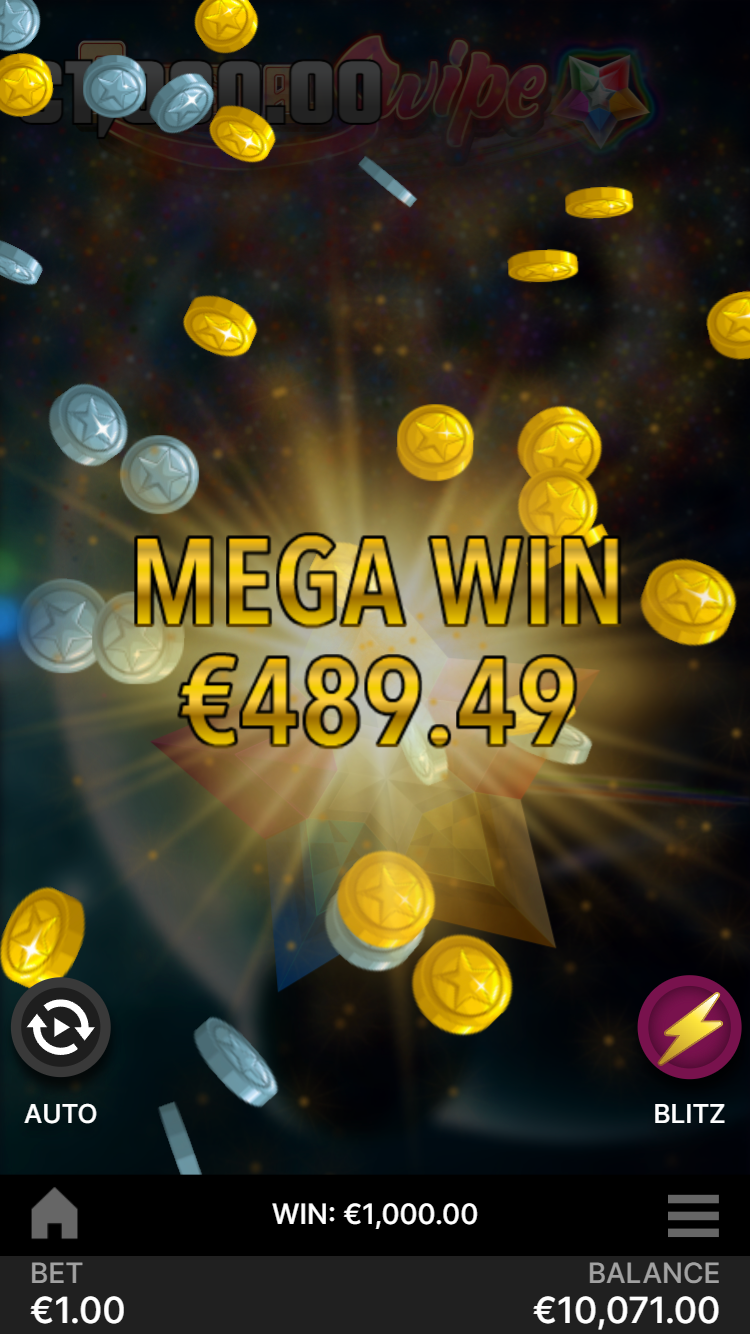 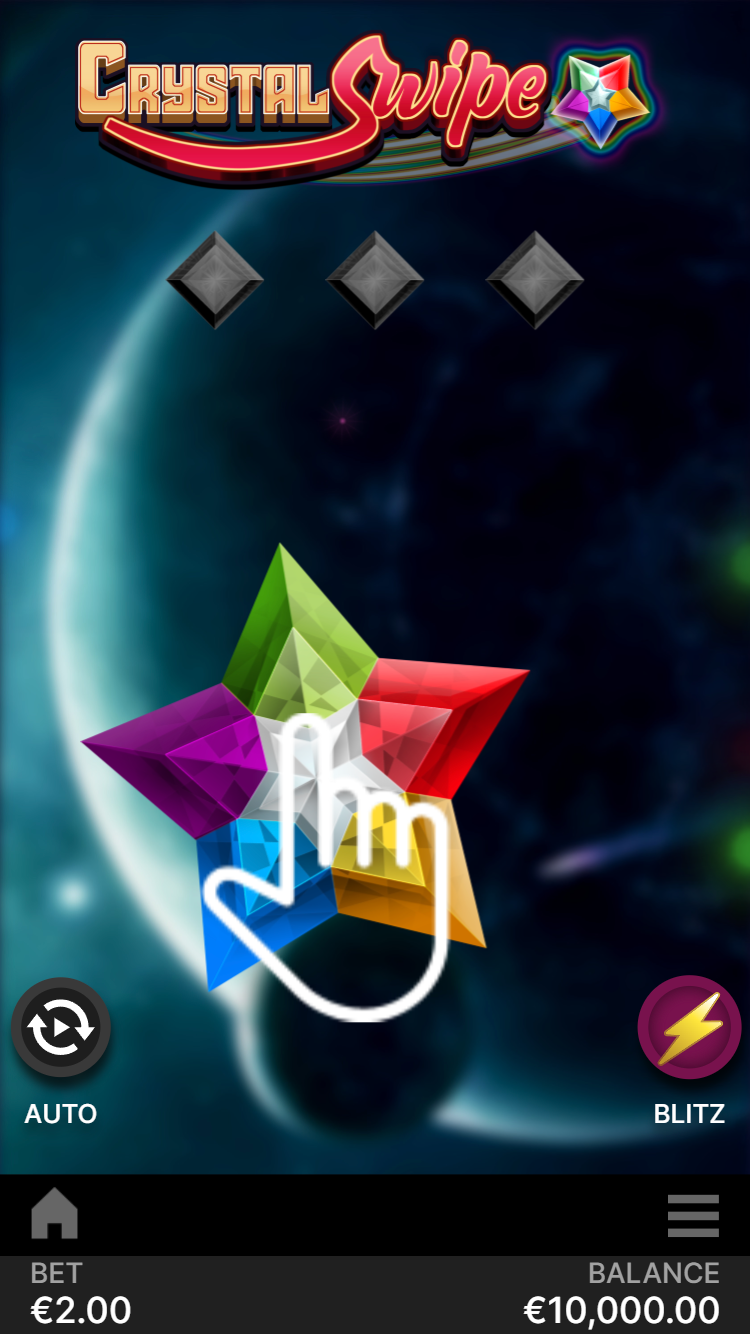 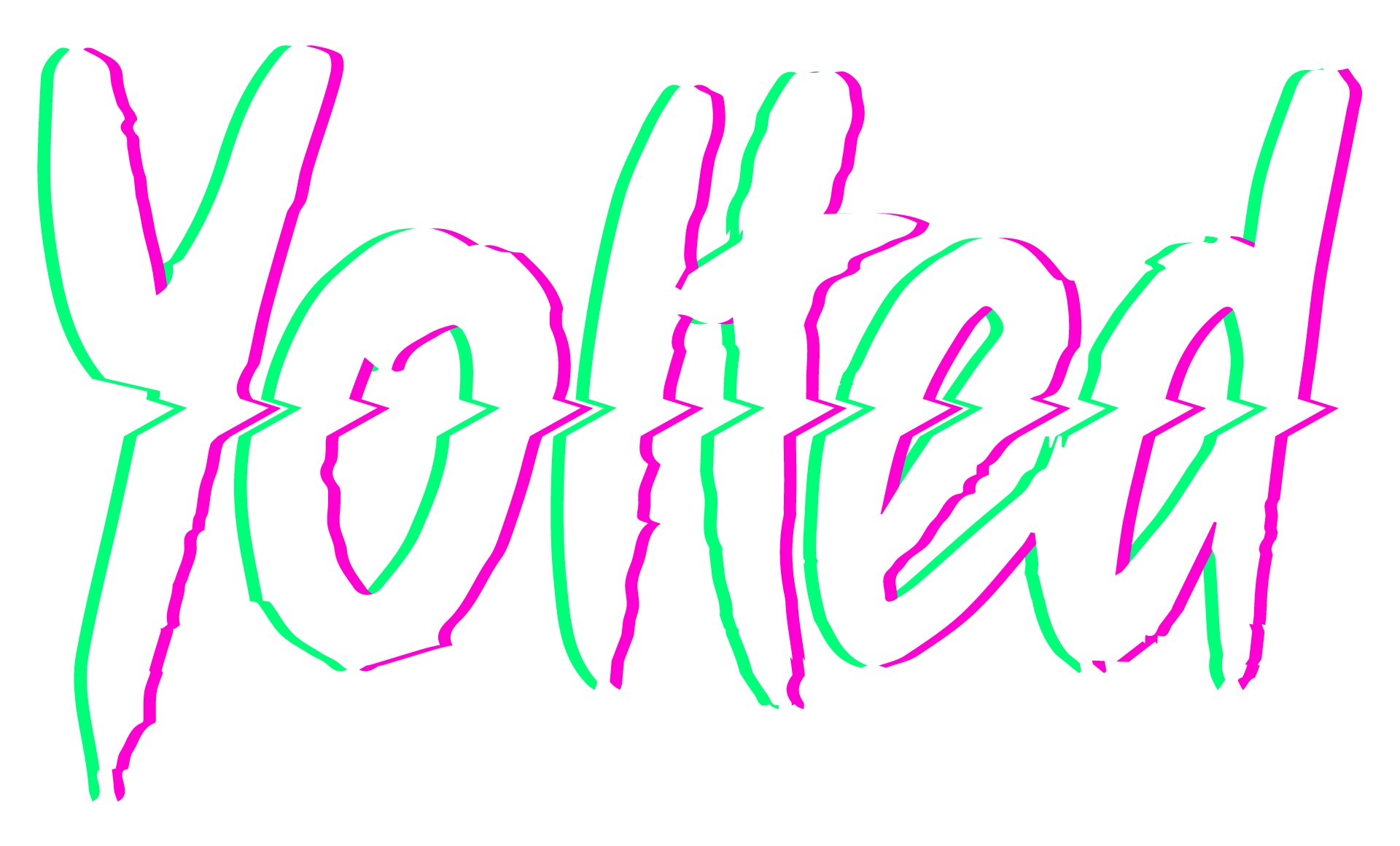